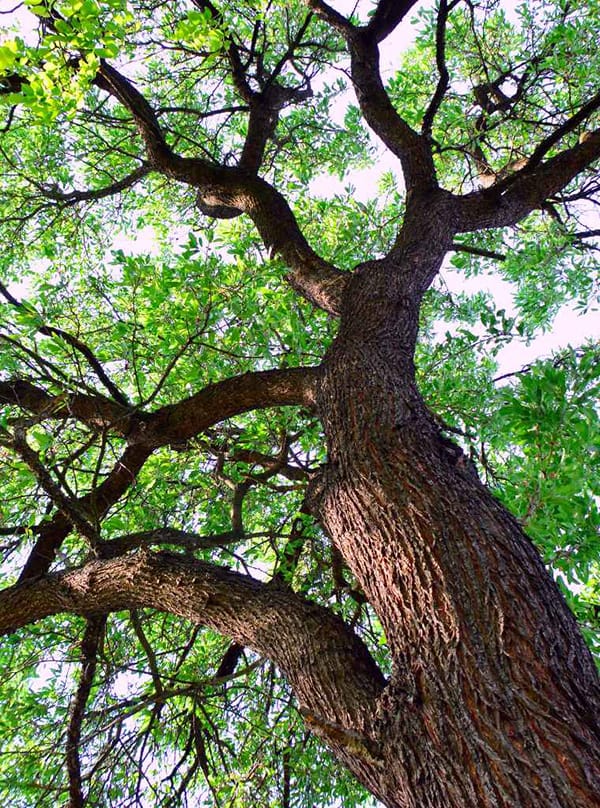 Great Falls, Virginia, is a census-designated place in Fairfax County. Great Falls residents get a taste of small-town living while enjoying all of the conveniences that come from their Northern Virginia location and proximity to Washington, D.C. Quiet neighborhoods mixed with convenient shopping centers make Great Falls a great choice for those looking for a slower pace outside of the city.

According to Virginia Living: "Located along the Potomac River and adjacent to the 800-acre national park of the same name, the village of Great Falls was originally known, unofficially, as Forestville, until it was named in 1955, later including several other small communities in the area after a new post office was built in 1959. (Early farm settlements began to form in the area as early as the late 1700s.)
It is bisected by Georgetown Pike, Virginia's first scenic byway, a designation that makes it illegal to widen the two-lane road. The 12 undulating tree-lined miles of the pike began as a buffalo run and became a trading road as early as the 18th century, with construction of the toll road beginning in 1813 to facilitate the transport of goods (crops, sheep and tobacco) from western counties to port cities."

Fairfax Fence has been building commercial and residential fences in Oakton, Virginia for more than 20 years. We'd be happy to give you a great price and quality craftsmanship on your next fence project.

We specialize in the following areas: