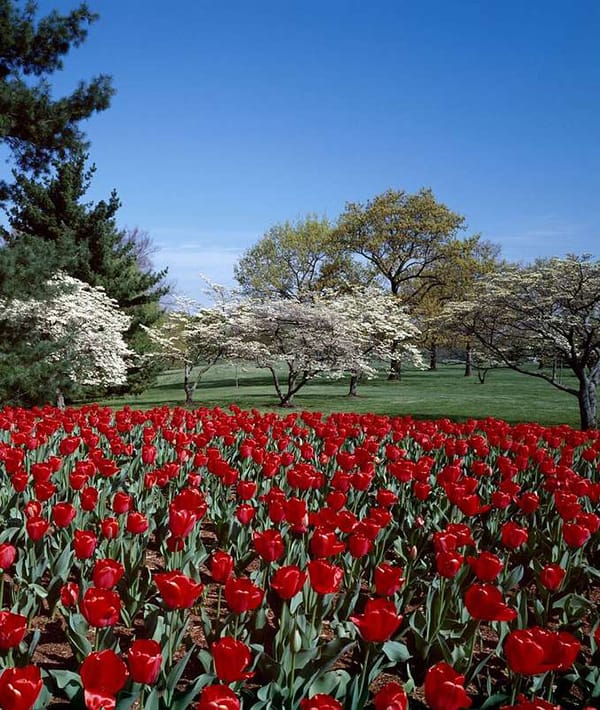 Let Fairfax Fence build your next Residential or Commercial fence. McLean, VA received its name from John Roll McLean, the former publisher and owner of The Washington Post, and is home to several famous political figures and Fortune 500 companies.

According to Wikipedia, "McLean is an unincorporated community and census-designated place in Fairfax County in Northern Virginia. McLean is home to many diplomats, military, members of Congress, and high-ranking government officials partially due to its proximity to Washington, D.C., The Pentagon, and the Central Intelligence Agency. It is the location of Hickory Hill, the former home of Ethel Kennedy, the widow of Robert F. Kennedy. It is also the location of Salona, the former home of Light-Horse Harry Lee, the Revolutionary War hero. Mclean is located between the Potomac River and the town of Vienna. McLean is often distinguished by its luxury homes and its nearby shopping destinations: Tysons Corner Center and Tysons Galleria. The two McLean zip codes – 22101 and 22102 – are among the most expensive ZIP Codes in Virginia and the United States. In 2018, data from the American Community Survey revealed that McLean was the 3rd wealthiest city in the United States."

Fairfax Fence has been building commercial and residential fences in Mclean Virginia for more than 20 years. We know fences.

We specialize in the following areas: